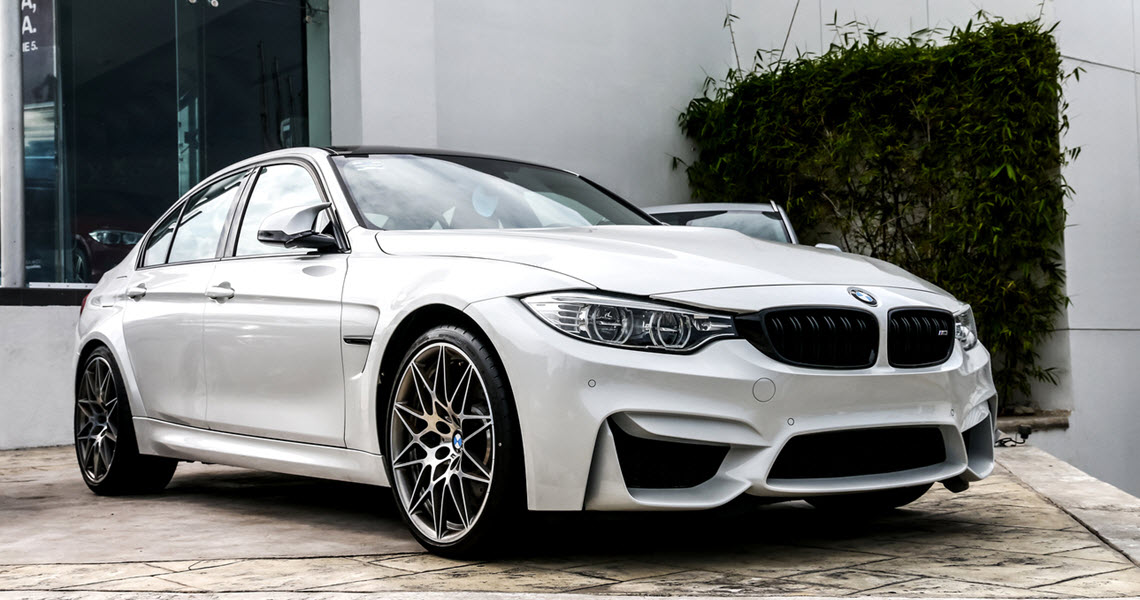 Owning a BMW vehicle is quite a thrill, as they are among the most remarkable automobile manufacturers around. As BMW vehicles are trustworthy and resilient, they’ve earned quite a reputation in the automobile industry.

Some BMW models can develop faults with their alternator seals over time, leading to oil leaks. Oil leaks from alternator seals are quite common with BMW owners, but thankfully, you do not have to get alarmed over it, as there is a practical solution to this issue.

Since all machines are prone to faults, the alternator seal is also susceptible to issues. It is essential to catch these issues with the seal, and with the whole vehicle in general, as you can ensure your safety while avoiding much larger and expensive damage. This article will help you to understand what an alternator seal is and how to detect leaks from it.

The Function of the Alternator Seal

An alternator seal is a necessary gasket that helps to hold the alternator bracket in place. The alternator is the device that generates power for your car battery. The power generated from the battery keeps electronic components such as the dashboard, air conditioning, and other vital automated processes running.

Alternator seals tend to develop issues as normal wear and tear sets on a car. Loss of elasticity, cracking, or drying are some of the ways these seals tend to develop faults. When the alternator seal is faulty, there is inevitably an oil leak. Oil leakage is a very severe problem as it affects the health of the engine and, eventually, its output. Even when the leakage is small, it should be treated immediately. You wouldn’t know the extent of the leakage as is, and ignoring it will only lead to larger problems.

There are many ways to tell if your alternator seal is faulty or damaged. Below are common warning signs:

How To Know if Oil Is Leaking From the Alternator Seal

All the symptoms above all have oil leakage involved in some ways and are quick tell signs for a bad alternator seal that is leaking oil. However, there are more obvious signs that your oil is leaking from the alternator seal.

Bluish smoke emission from the tailpipe is a strong sign that you have oil leakage. Also, a brownish oil stain or a pool of oil underneath the front of your car after a period of parking is another undeniable sign.

An additional way to know if your BMW is leaking oil from the alternator seal is when your engine overheats. Shortage of oil in the engine due to leaks causes overheating from reduced friction. Moreover, a terrible burning smell perceived while driving could also be pointing to oil leakage. 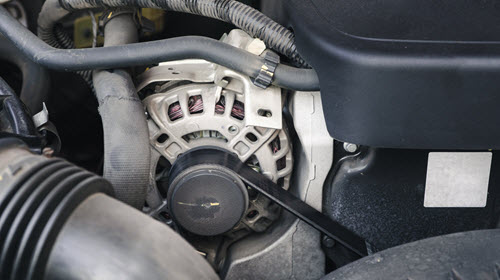 the bad alternator seal. Although, this is easier said and done. It is a task that requires the consultation of our professionals. Our team of seasoned technicians at Nikolas Motorsport will ensure that the issue is thoroughly fixed to ensure your safety.